Brown Butter Coyotas are delicious, caramelly sugar cookies enhanced by brown butter and flavored with a touch of cinnamon! This Southwest Cookie Recipe is sure to please your family!!! 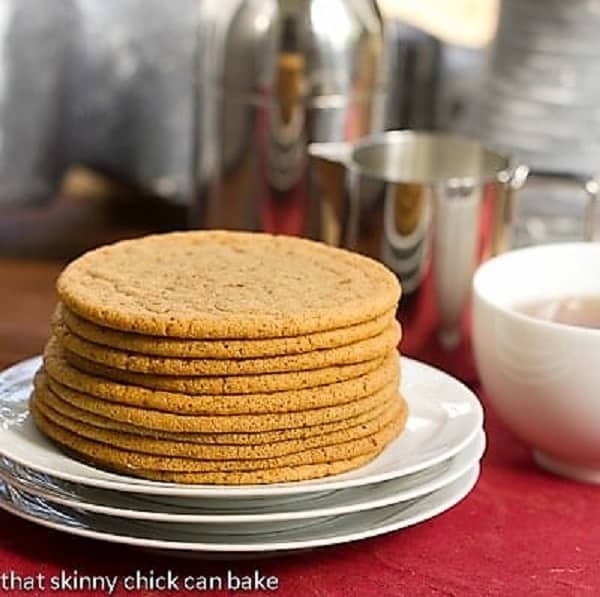 These Brown Butter Coyotas were chewy, caramelly with a subtle cinnamon undertone. You’ve never heard of coyotas? Well, like with Meghan Micozzi’s Leek and Mushroom Migas, I learned a new foodie term and fell in love with another Southwest dish, this time a Mexican cookie! This recipe comes from Megan’s new cookbook, The New Southwest (affiliate link), and is worth the cost of the cookbook alone. 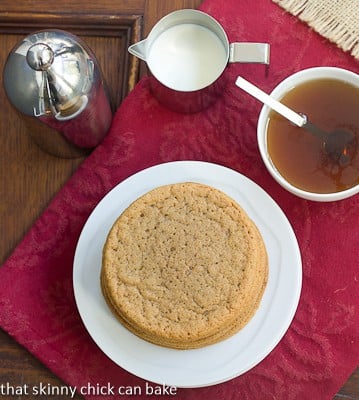 Oh, my. I could have eaten the whole bowl of this outrageously delicious cookie dough. But I’m glad I didn’t. These Brown Butter Coyota were just as wonderful baked as unbaked…chewy, caramelly with a subtle cinnamon undertone. You’ve never heard of coyotas? Well, like with Meghan Micozzi’s Leek and Mushroom Migas, I learned a new foodie term and fell in love with another Southwest dish. 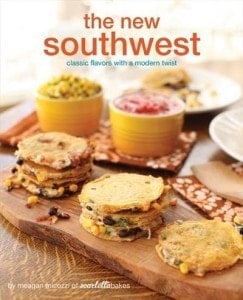 Well, now I can educate you. Coyotas are a Mexican sugar cookie that’s flatter and larger than a typical cookie. They are considered a staple of the northern Mexican state of Sonora.

Made with brown sugar instead of white sugar, and the addition of lard or vegetable shortening is more traditional than butter. But Meghan’s twists made them new, modern and spectacular. Butter replaced lard and provided a wonderful flavor booster, plus browning the butter added that certain je ne sais quoi, an underlying nuttiness.

And if I had done a little research on “canela” before jumping into the recipe, I would have realized it’s a Mexican term for cinnamon…but not the cassia cinnamon we’re used to in the states but more like the milder Ceylon version with a subtle hint of citrus…which I’m certain I have in my spice drawer. But regular old cinnamon was still wonderful in these cookies…so don’t fret, just try them!

! Recipe courtesy of Megan Micozzi from her The New Southwest cookbook

Note: This post may contain affiliate links; view my Disclosure Policy for details. I earn a small percentage from any purchase you make by clicking on these links at no extra cost to you.
Cookies Desserts 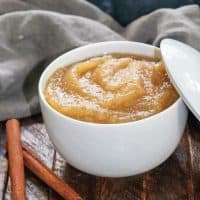