Pressed Brick Sandwich is packed full of Italian meat, cheeses, olive paste, and more before being compacted into a delicious game day treat.

Make this Picnic Sandwich for your next summer outing or tailgate. You’ll be hooked immediately!!! 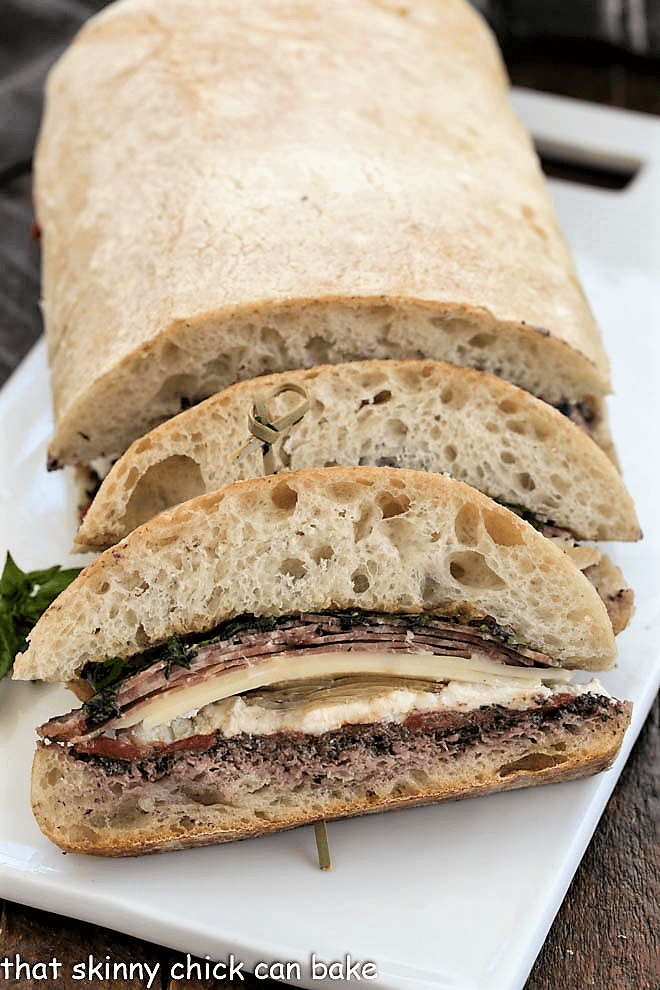 I have been meaning to make a stromboli since we trekked to Indiana University last fall for a football game against my alma mater. The morning started with sleet…a very bad sign for this gal who hates to be cold. As soon as we parked our car in the stadium parking lot, we met our friends and scurried to the gift shop to buy hats and scarves.

My sweet Italian friend brought her world-famous stromboli, packed with meats and cheeses. But a scrap of paper with her recipe was buried somewhere in my kitchen, under a year’s worth of print offs, so I went to an old favorite for this week’s tailgate. Martha Stewart inspired this pressed brick sandwich that’s packed full of Mediterranean goodies like roasted peppers, marinated artichokes, salami, prosciutto, and Provolone. 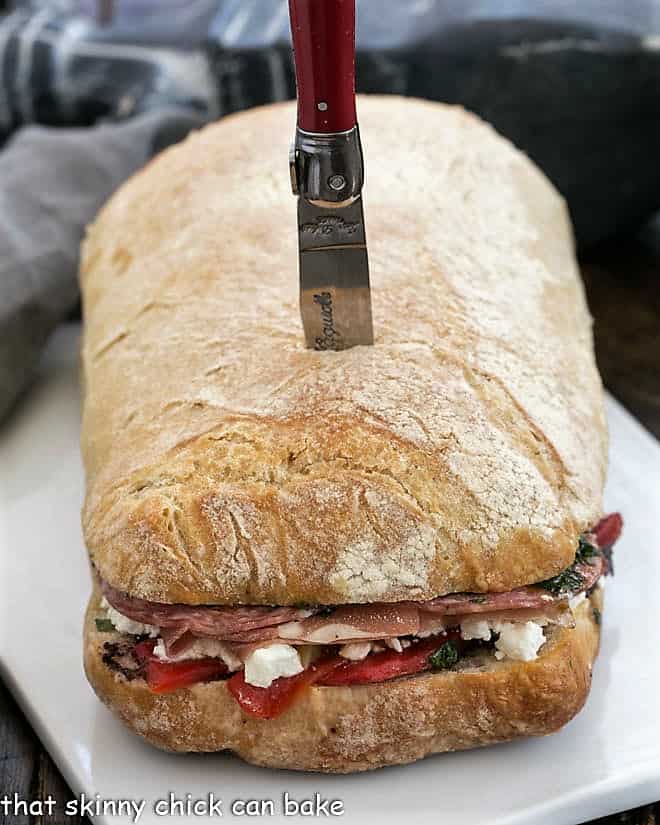 How to Make a Pressed Brick Sandwich

Feel free to vary the ingredients depending on your preferences. The picky hubby pulled out the artichoke hearts. I’m not a huge fan of goat cheese, so next time I may add fresh mozzarella or even Brie. This sandwich is filled with Italian meat, cheese, vegetables, and olive spread.

If you’re like me, you may not be sure what the difference is between a submarine sandwich, hoagie, hero, etc. Then there is this pressed brick or picnic sandwich to confuse things even more. Here is some clarification. 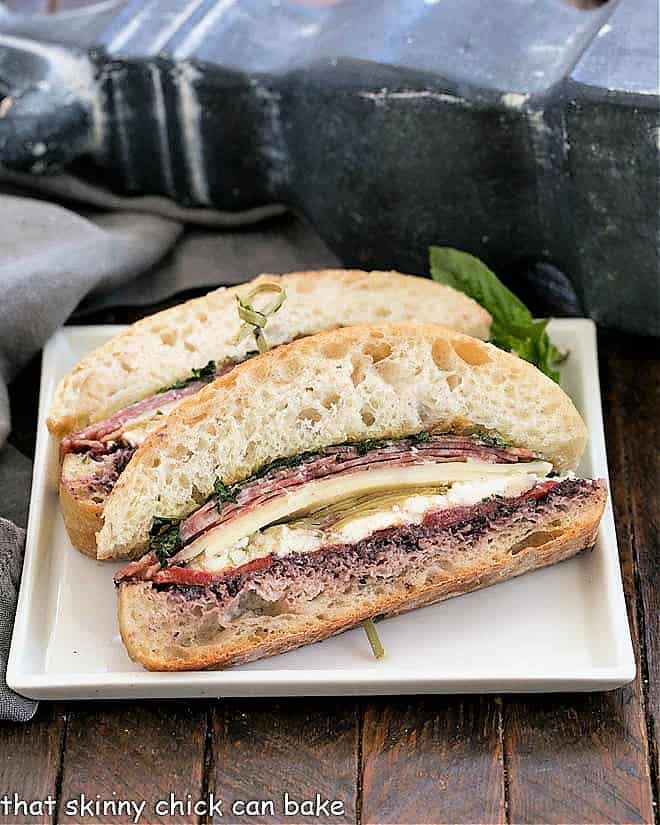 The game was delayed for over an hour due to lightning strikes around the stadium. My fingers and toes were so numb that I elected to stay in the car and listen to the game on the radio (I’m certain my college friends are NOT surprised).  I think I’ll pass on any November football games this coming season! Here are a few more delicious game day recipes:

Total time does not include pressing time.

Note: This post may contain affiliate links; view my Disclosure Policy for details. I earn a small percentage from any purchase you make by clicking on these links at no extra cost to you.
Bread Entertaining Entrees

END_OF_DOCUMENT_TOKEN_TO_BE_REPLACED 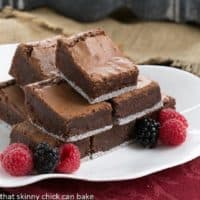